The Lithuanian city of Kaunas will present on 17 June the CreArt European Exhibition “Notes on tomorrow” in Mapu 20 and Meno Forma galleries. The show, curated by Luísa Santos has the collaboration of 21 projects from the Creart network. With occasion of the opening, some of the artists will be present and there will be organized also parallel activities.

If we think of contemporary art as a social system – an idea coined by Niklas Luhmann (1992) putting the arts in the realm of perception -, we locate art in what it does at its best: showing possible realities, through a critical observation, of the world we live in, at social, economical and political levels.

It is precisely in this idea that the history of the collective exhibition Notes on Tomorrow unfolds.  The characters (the works) of this story come together in a series of dichotomies. Firstly, the large in conflict with the small; on the other hand, the visual formalisation of the contrasts between History, fiction and memories; the relationship between the observer and the observed; contemplation and creation; networks of information, stories and seemingly random events; and, finally, the contradiction between known and unknown, translated by the desire to discover, to change to something beyond the horizon and, paradoxically, the need for familiar refuges.

These dichotomies are not about presenting definitive answers for contemporary society’s challenges but more about looking into a series of questions, observations and experimentations. In this way, these representations reflect the ambivalence of human relations. In other words, it is about visually translating small utopia’s at local levels through inventions, desires and propositions.

[H:UMMMM] examines, elaborates and processes the functionality of sounds in modern spa/wellness zones in manifold ways. Interrelations between sound and social, medical, architectonic and artistic contexts will be investigated, discussed and analysed. These contexts will be examined in relation to sound studies and Michel Foucault’s concept of Human Geography.

[H:UMMMM] explores the ties and liaisons of artistic and academic approaches in a site-specific spa-centre heterotopia in Linz, Austria. This will take place on April 9th, 2016. By exchanging all audio sources of the bath, experiencing performances, installations and lectures the spa area of the wellness oasis Hummelhof is converted into an auditory spa/wellness heterotopia of a different kind.

[H:UMMMM] is a project by qujOchÖ, curated and organized by Clemens Bauder, Andreas Reichl and Andre Zogholy with a big help from a lot of friends.

We (FAXEN) are invited to do another Version of our  site specific Installation ON AIR at the Menu LABoratory Festival in Hradec Kralove/CZ from 31.03 to 03.04. 2016

I will play a little Concert as SixBus on the Opening Night!

(h)ear is a foundation which focusses on sound art and experimental music and makes effort to initiate dialogues with other art disciplines in order to create and stimulate. (h)ear organizes concerts, performances, workshops, lectures and curates exhibitions about sound art. Based in the Netherlands.

(h)ear is an art initiative located in Parkstad Limburg which in particular focuses on complementing existing cultural initiatives through sound art and experimental music. We promote sound art as an independent discipline initiating dialogue between other arts and existing initiatives. By providing (temporary) locations and platforms for live performances of (sound)artists we create the opportunity for various disciplines within the arts to connect and react. To achieve this we organise inovative performances, presentations, exhibitions and workshops by (sound)artists and curators, with the aim of stimulating the development and communication and debate within the arts. We don’t have a presentation space or ‚fixed‘ stage. Instead we use (temporary) sites, vacant buildings, project rooms at institutions and art centers, museums or public spaces, all clearly eligible for projects which (h)ear initiates.

We (FAXEN) are invited to show our Sound-performance Double Layer (live)  at the STANICE PARDUBICE Festival in Pardubice/CZ  on the 16.04. 2014. 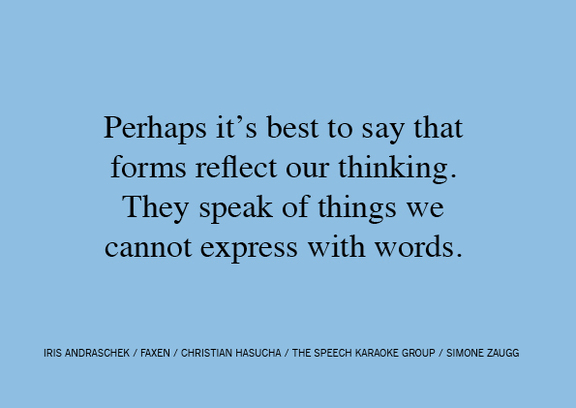 Alle Worte sind aus / All words have run out

mehr kanal #5 mit der Gruppe FAXEN aka May He Hetal? 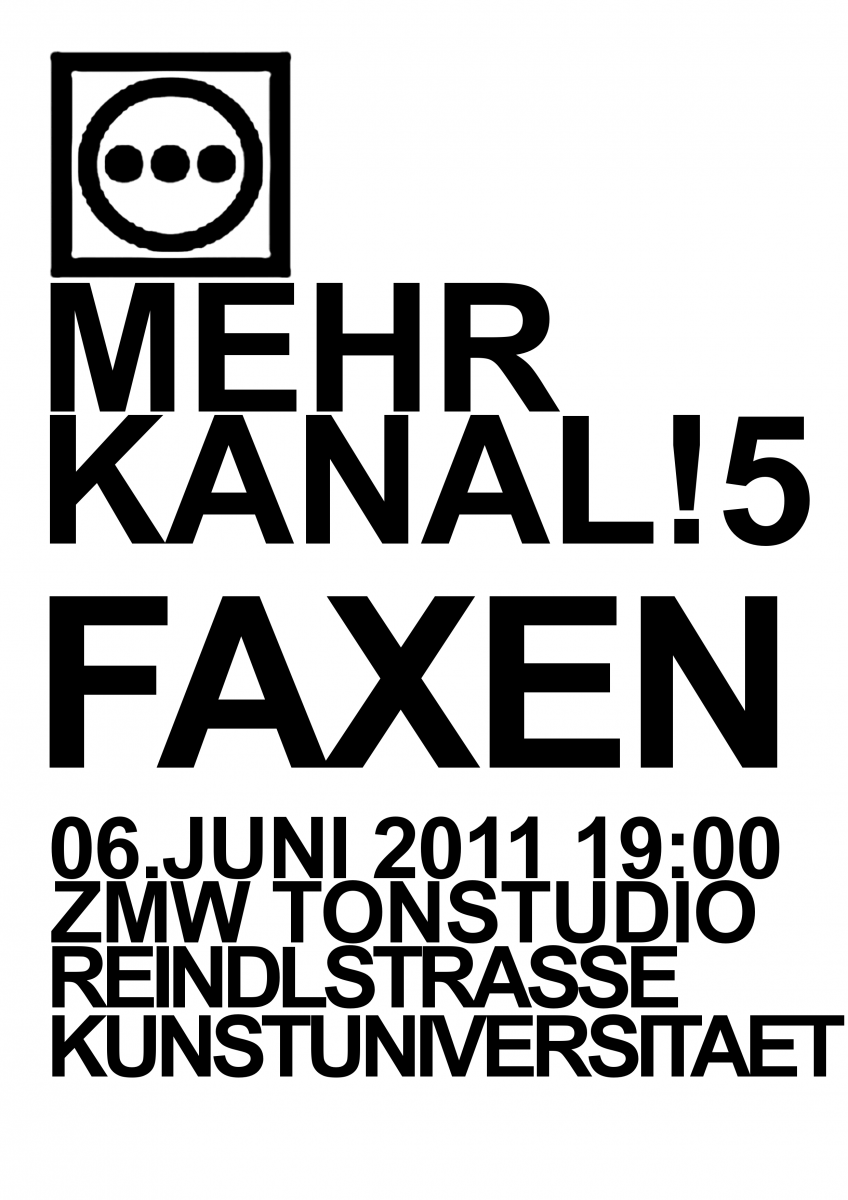 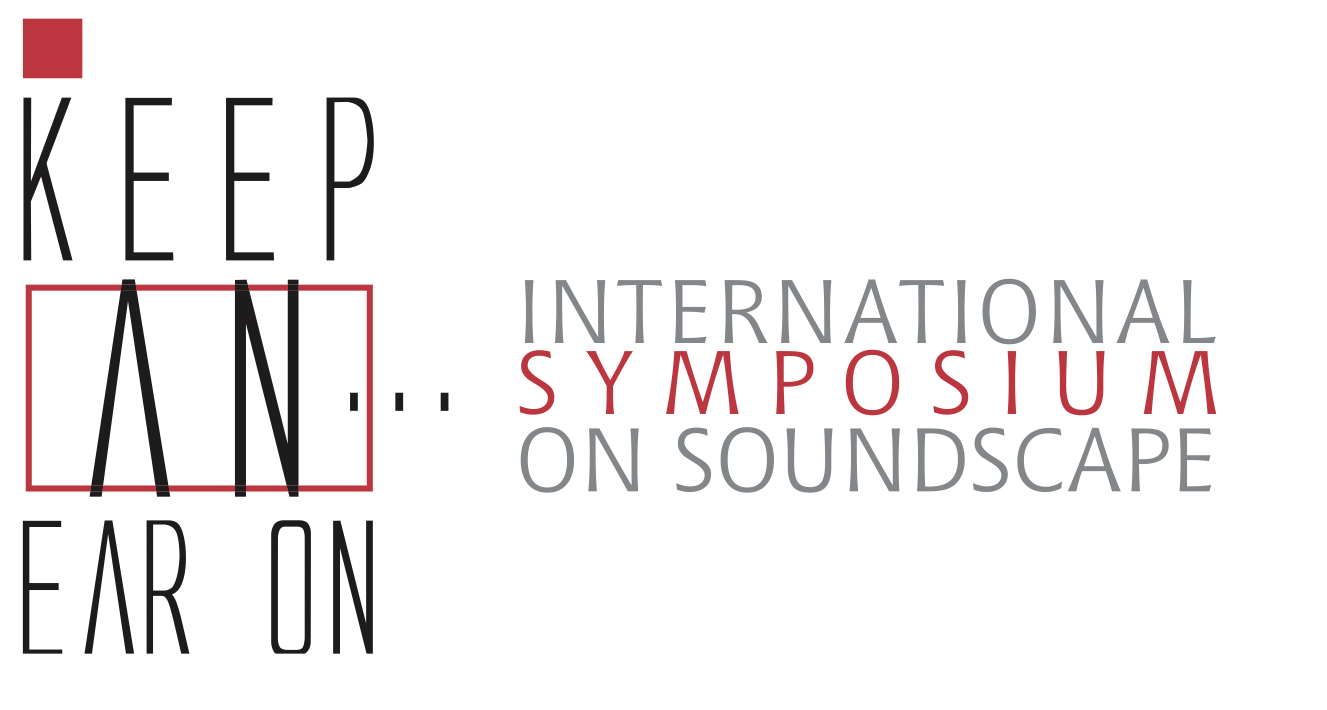 „Keep an ear on...“ is the fifth international symposium on soundscape organized by the FKL (Forum Klanglandschaft

In 2011, the conference will be held in Florence (Italy) in collaboration with the Center for Music Research Tempo Reale and the Centre for Contemporary Art EX3, May 19 to 22, 2011.

FKL (Forum Klanglandschaft – Forum for the soundscape) is a European association that wants to serve as a platform for contact between people from different disciplines that deal with the soundscape and acoustic spaces.
The FKL was born as a result of the impetus given by the World Forum for Acoustic Ecology WFAE (Vancouver, BC) was formed in 1993 based on research carried out in 70 years. The FKL is a non-profit organization, is open to all those interested in listening and sound environmental stewardship.
Every two years FKL organizes its conference in a different European city .

The Department of Experimental Art and Design Linz in Istanbul, April 2010
ALMOST IN PASSING

The Department of Experimental Art and Design Linz in Istanbul
The presentation of artworks by young Austrian artists in April 2010 in Istanbul will focus on a representive selection in contemporary productions. Videos, photographies, objects, performances as well as audio installations might be seen as the artist’s reflections on personal experiences as well as their social and political background. The exhibition will be accompagnied by presentations and short lectures at Mimar Sinan Fine Arts University, on electronic music, art projects and performances at the Dogzstar Club Istanbul (2. April 2010) in order to initiate productive discussions.

The show has been curated by University Professor Dr. Martin Hochleitner (Director of Landesgalerie Upper Austria) together with the department Experimental Design at the University of Art and Industrial Design in Linz (Andrea van der Straeten and Hubert Lobnig) 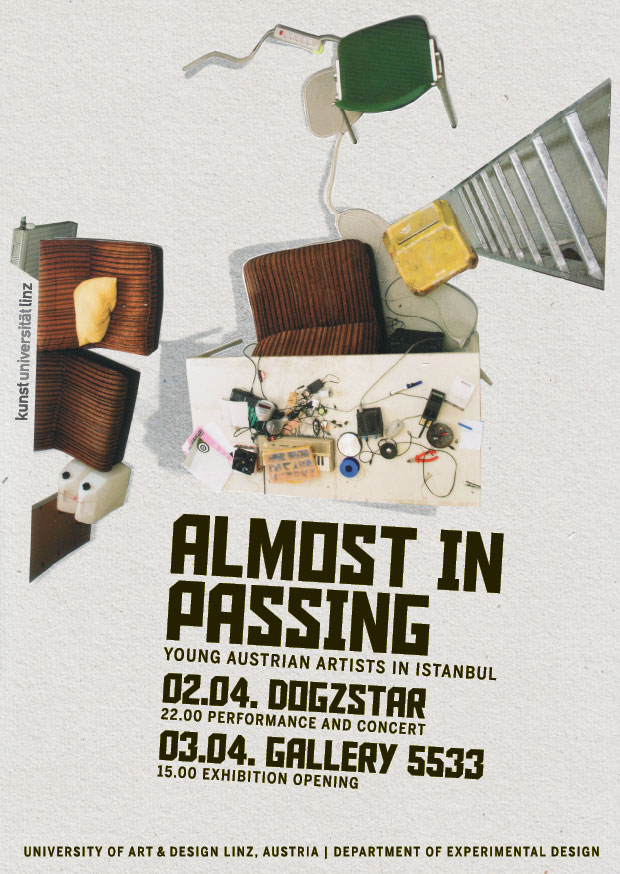 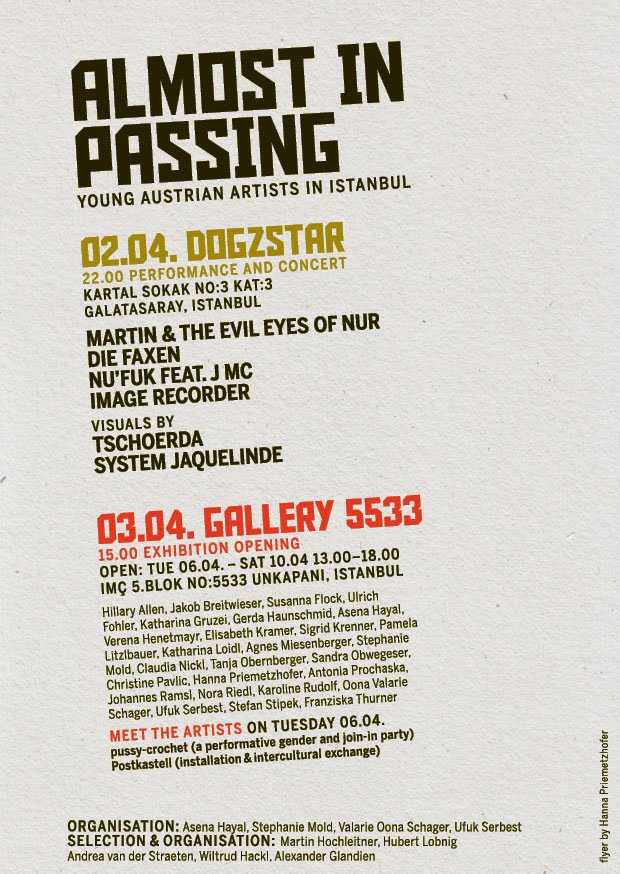 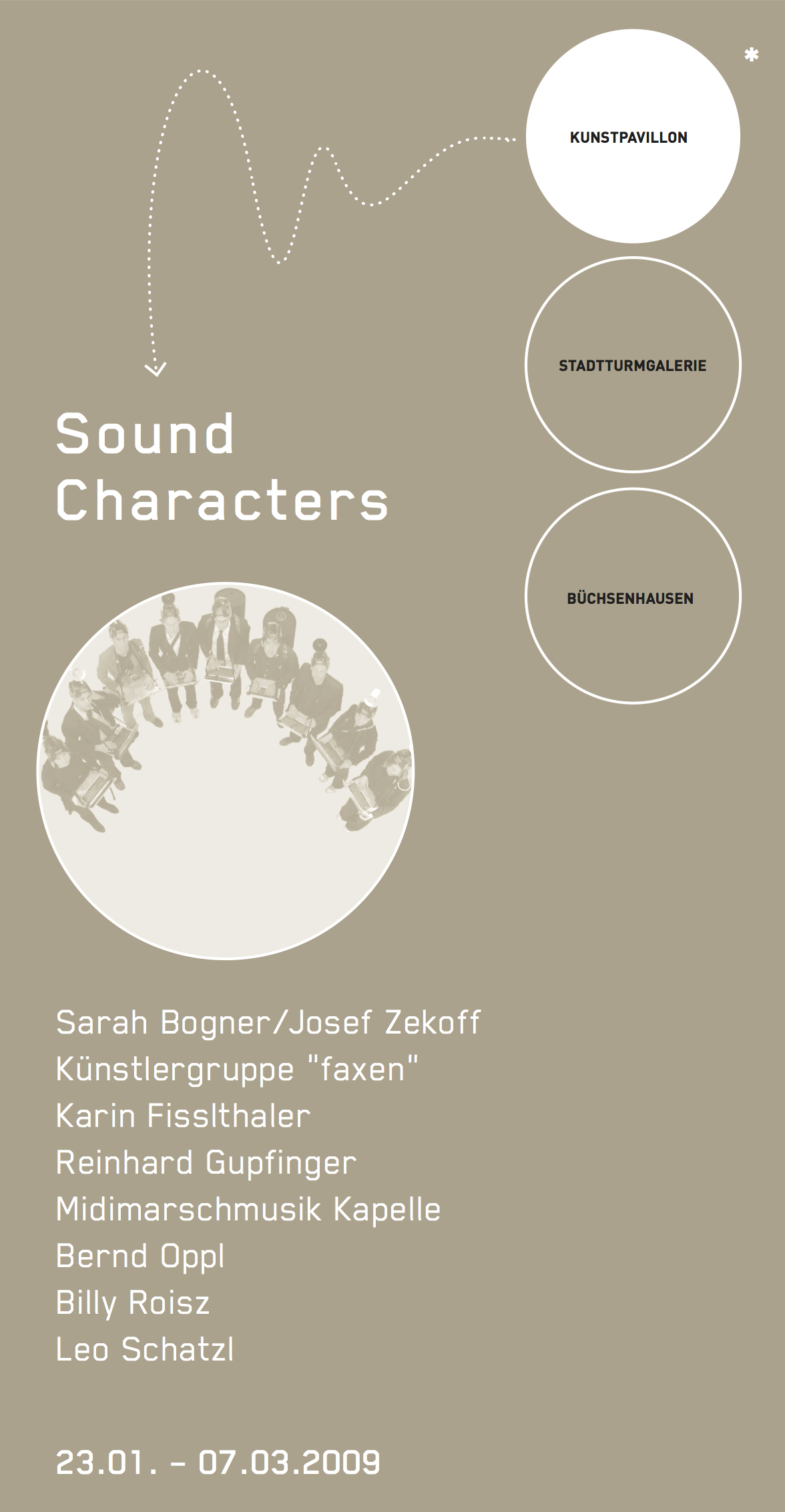